Home
Games
Blog
Socials
Support us
Thank you!
We hope you will enjoy playing this joke of a game as much as we enjoyed creating it. All our content is free for you to enjoy, but if you'd like to support us, you can donate or become our patron!

Plus, you get to be in the credits of our future projects. Even one dollar goes a long way!
RETURN OF THE KING
GAMES JOKES PAUL SIMULATOR 2019 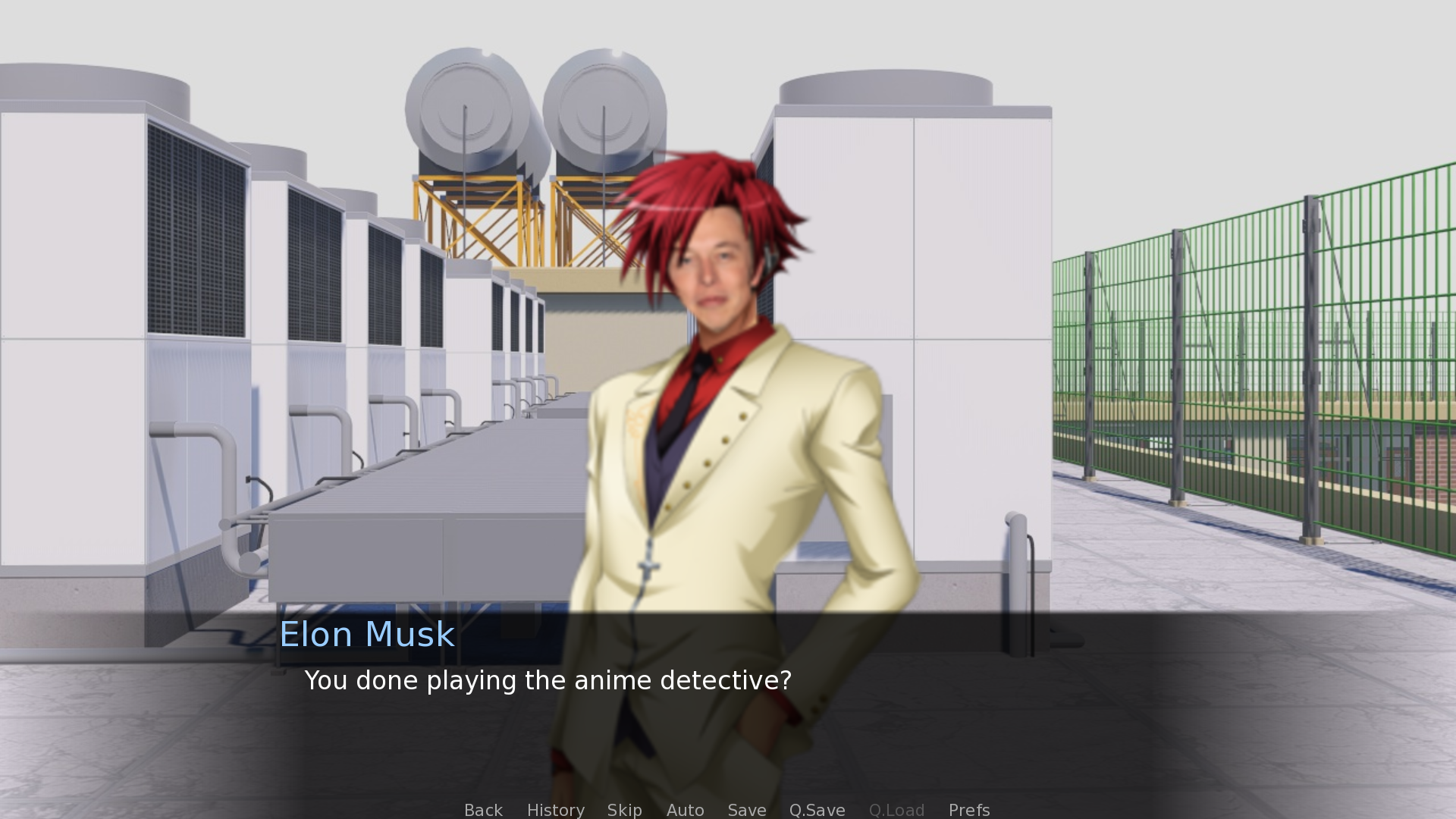 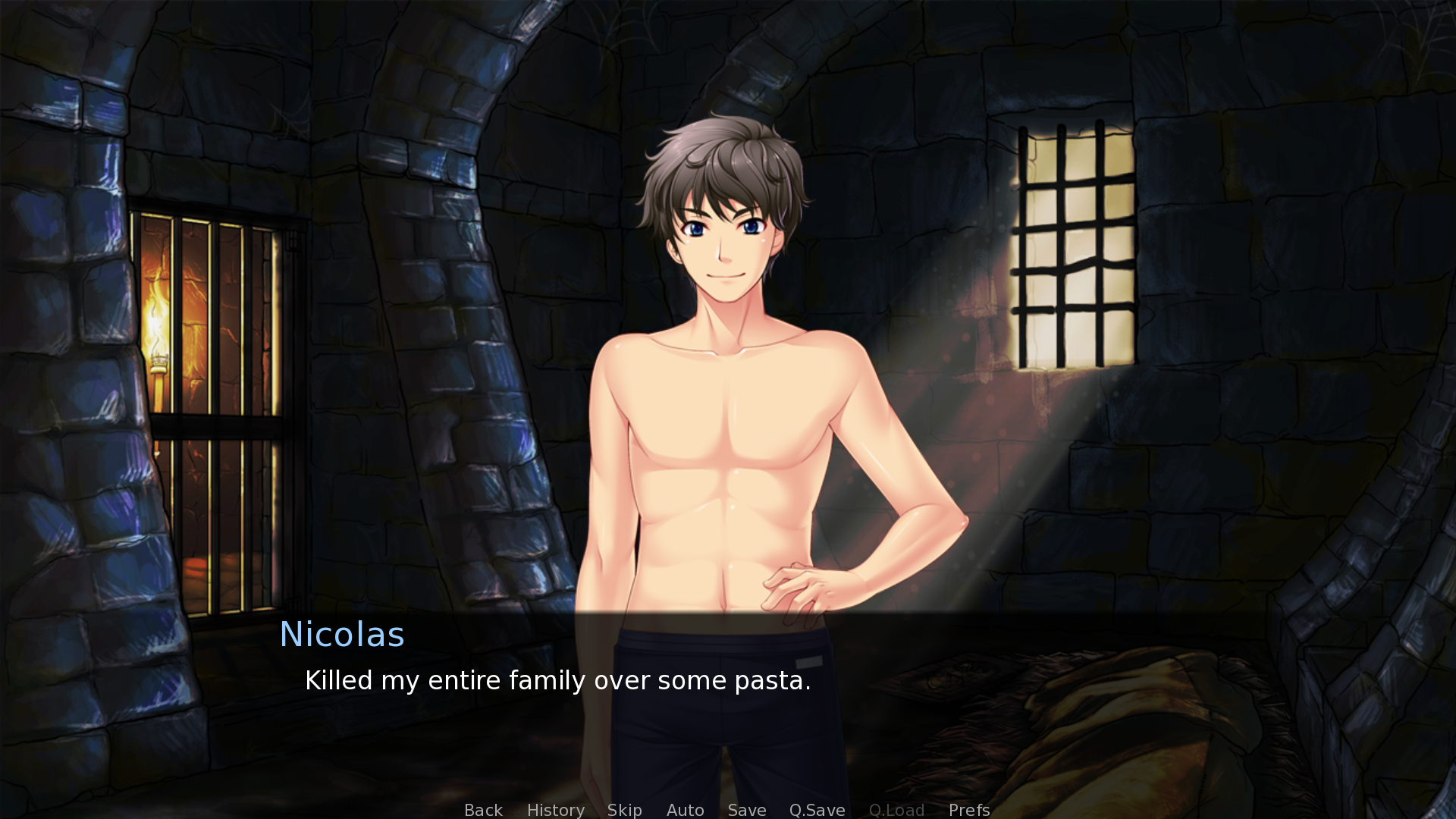 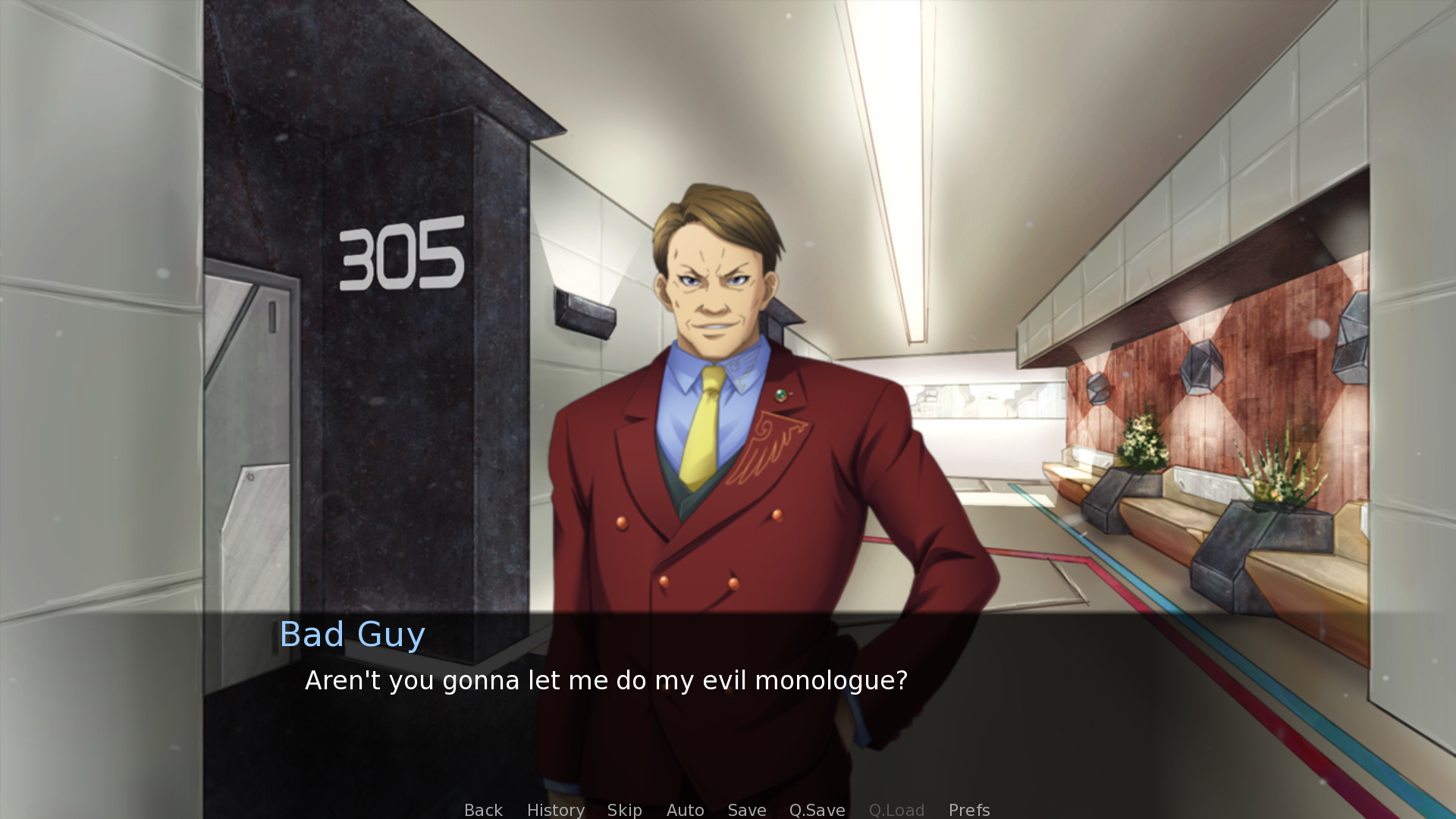 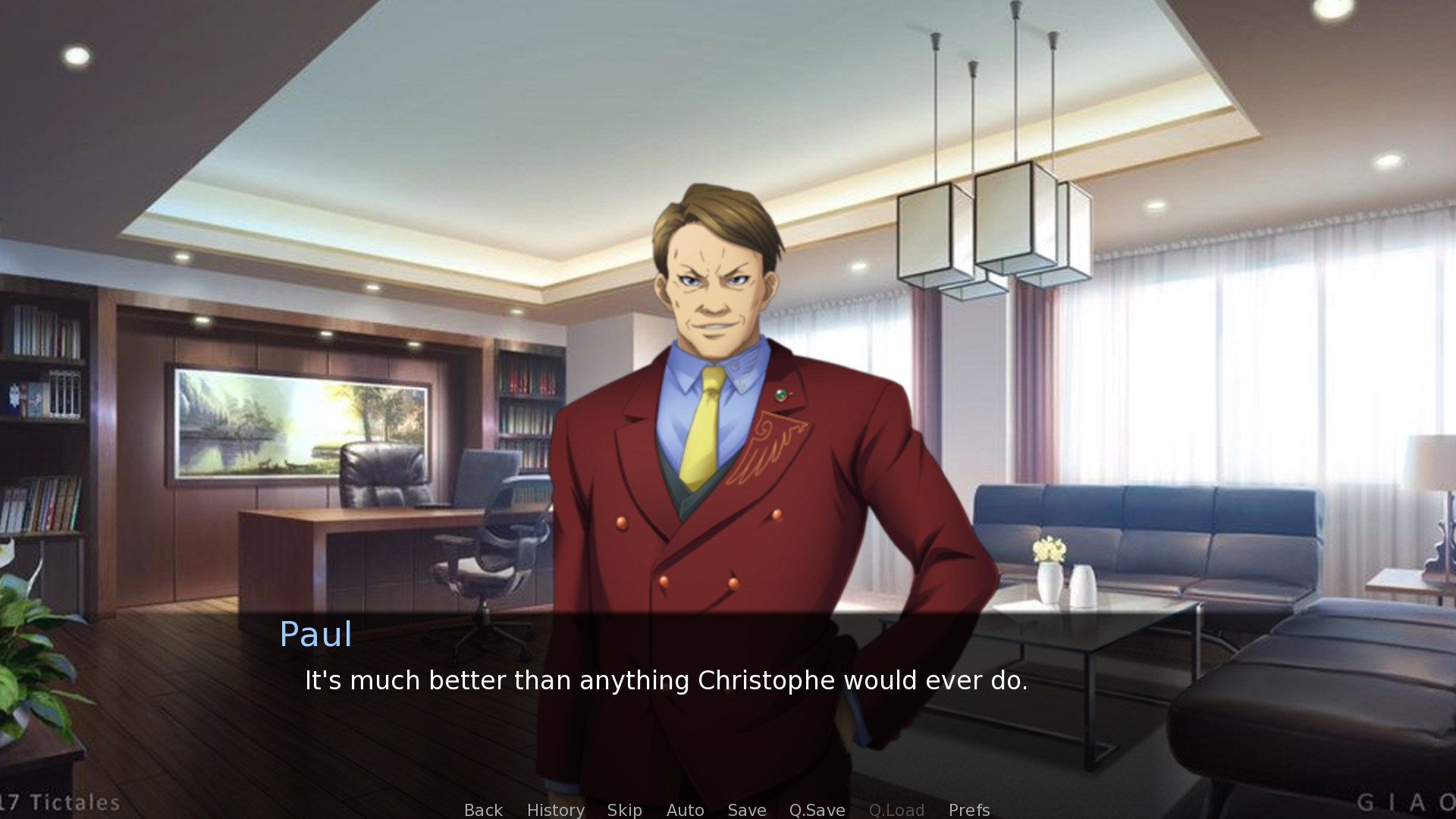 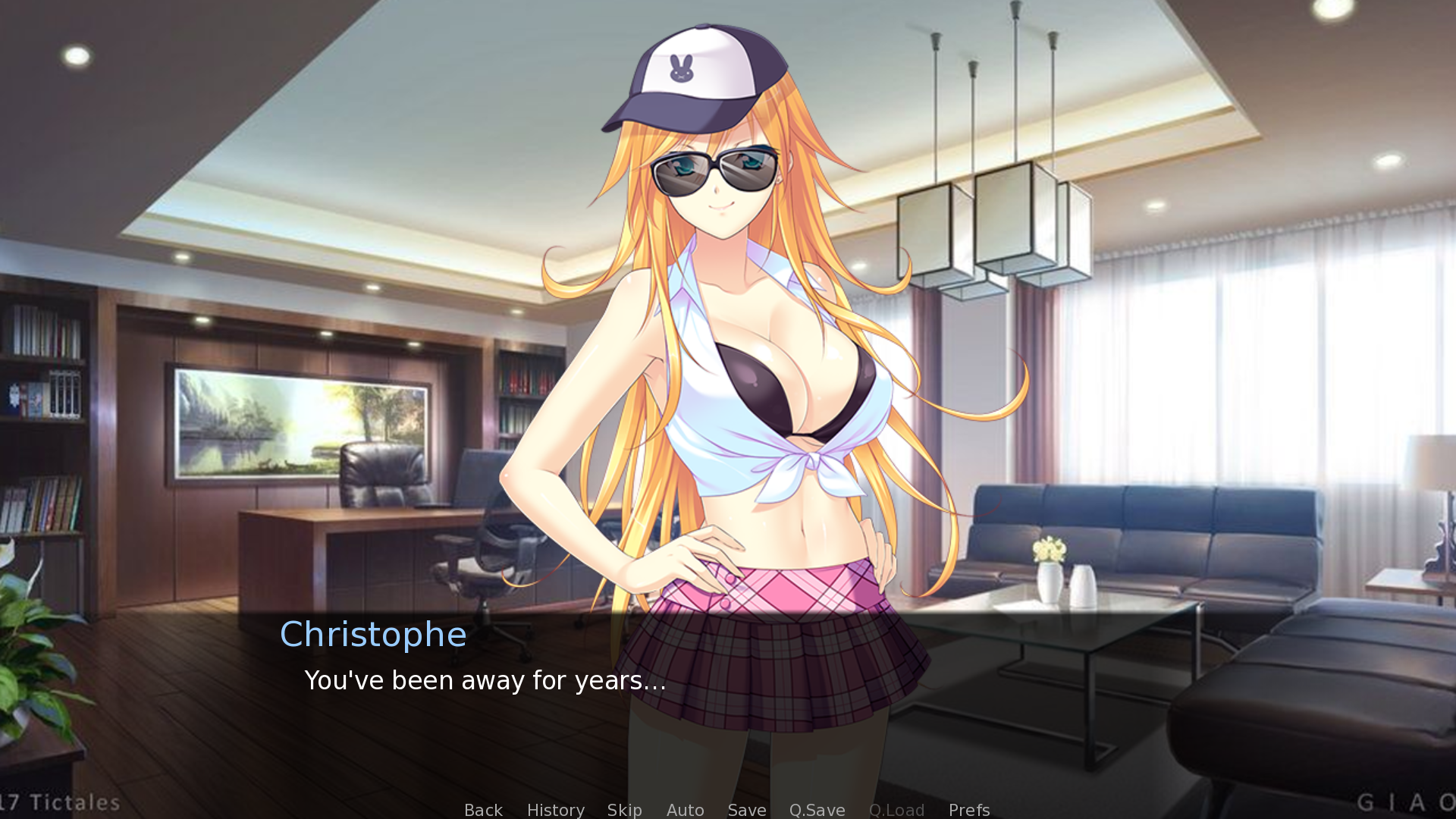 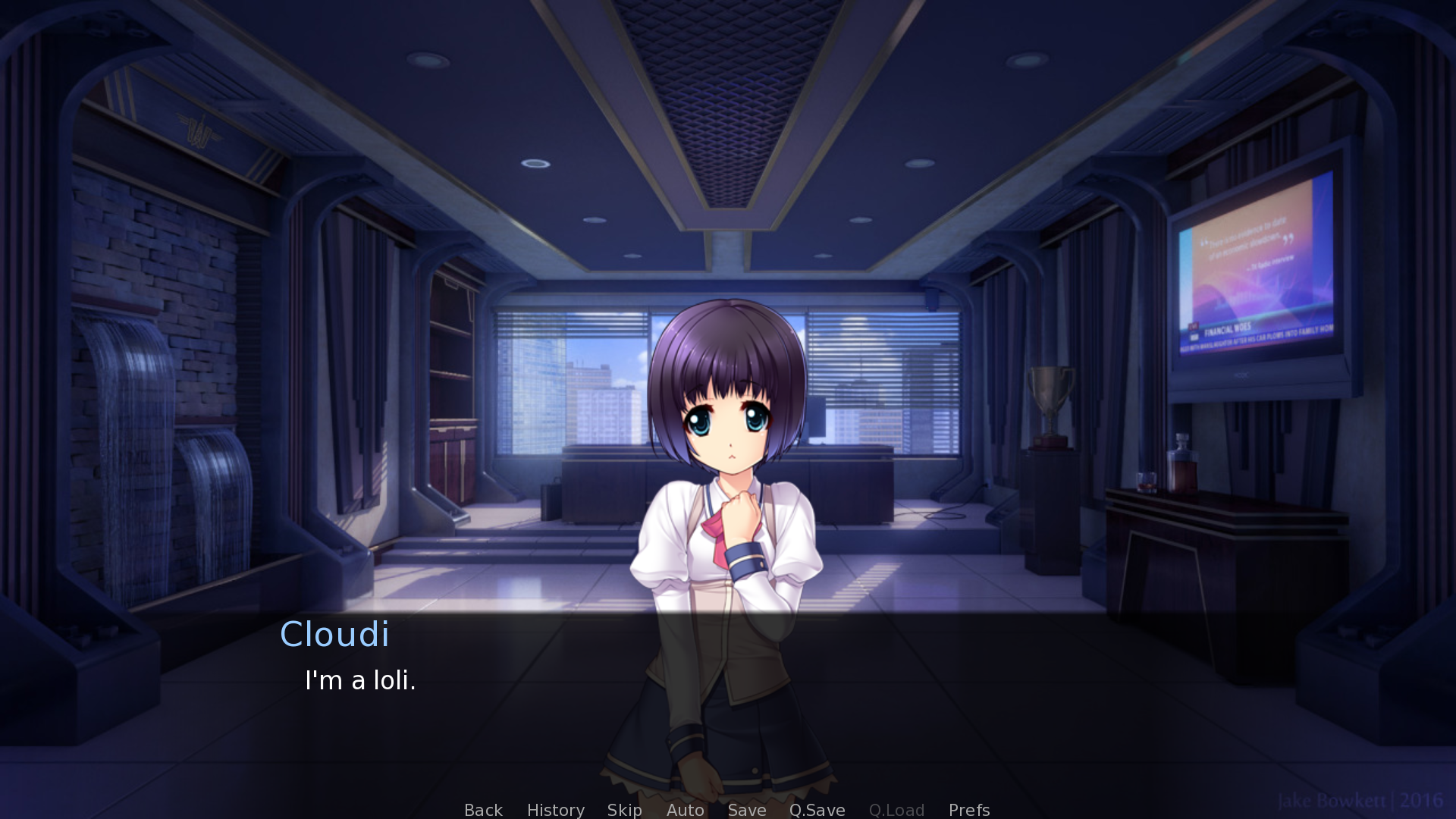 Please note that this isn't who I really am. I am actually much, much worse than that. Just kidding. Or not.

Paul Simulator 2019 takes place years later after the first installment in the series. After awaking in a strange place, Paul discovers the horrible reality he has to live in from now on. Featuring:
This is the start of a new world. The king is back, and this is just the beginning of his reign.
Related content 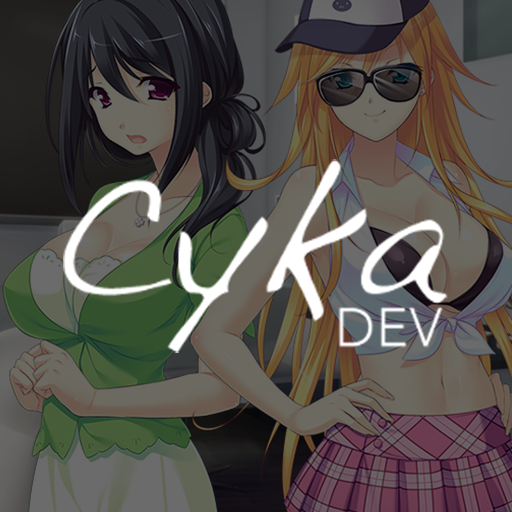 Paul Simulator 2018 Visual novel - 2018 Part of the yearly community tradition, Paul Simulator is the peak of years of storytelling and absurd writing. How it all started. 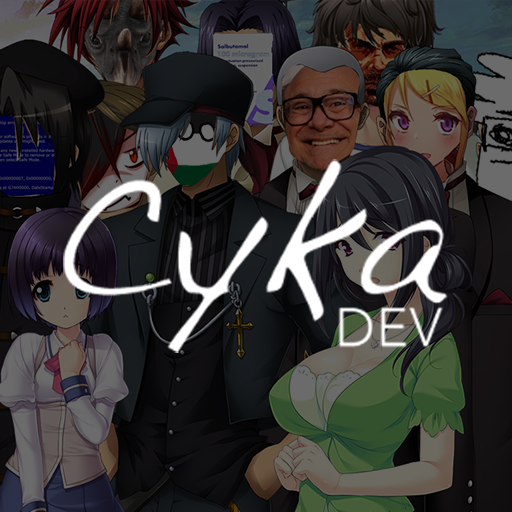 Paul Simulator 2020 Visual novel - 2020 An epic story about an ancient artifact that just might save the world. Featuring you. Yeah, you, members of the community.
© CykaDev 2017 - 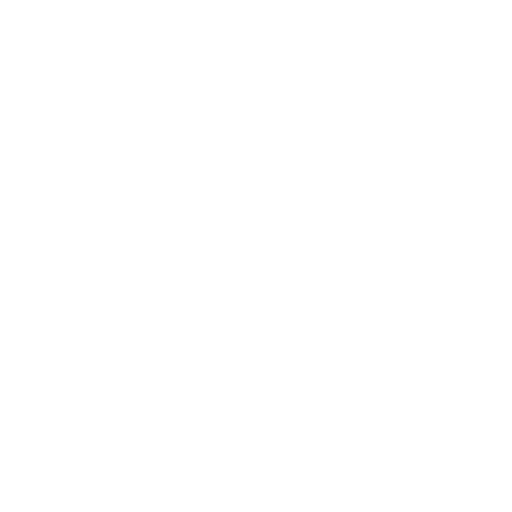